Update wow what a ton of work that was but it’s mostly there I still need the functionality to pick the minions and mods but that’s the easy part 😉 more later…. it’s getting late here not sure how much more I have in me 😉 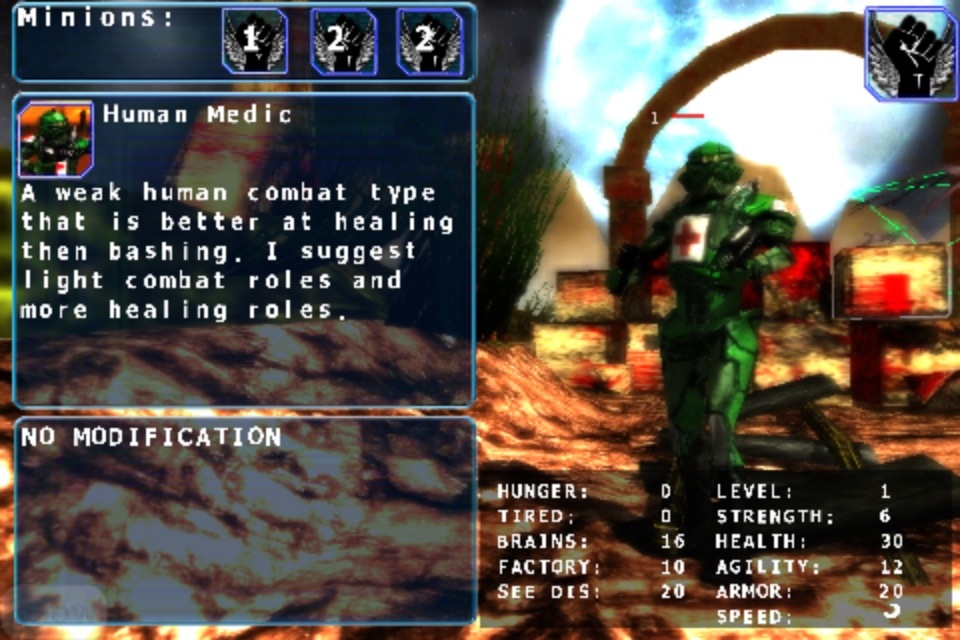 I expect to have the character selection screen done soon. That is where you choose who you are bringing into battle. Then you also apply up to one modification technology or affliction each minion. (Imps get none but you can cast spells and buffs on them.)

More later! Hopefully a screenshot of the finished screen soon!

Taking a night off
If your bored try out an old game inmax called slingers. I still love it and it goes to show crapps drown out good games 😉

As you pick and modify your minions prior to combat I have to make the menus you use to choose. They are listed here.
http://ryanmitchellgames.wikispaces.com/TO+DO+LIST

As I get them in I will post. After that all I have left is level 1 scripting and the cut scenes!… getting really close. Now if I could just find more after work time to finish! This weekend should be a REALLY good work weekend.

Update: menus wired.. music in… and picked… My wife said holly s@!# that is getting good… AWESOME! Now to the character menu and level 1…Sweet!.. The most amazing thing is now I am creating almost entirely in the game on my phone!

Today I link the menus together and lock them down so you must navigate them properly and not wander around the 3D scene =)… I will have some good pics to post soon of me creating and playing level 1 prepping for Alpha!…

I do have one major item left in assembling your minions and the screen for that. It may take a few days but all that is really left after the minion screen is making level 1 as good as I can before I get the Alpha team together. Good stuff!

Here is where the title screen is.

Well I am finishing the intro screen tonight then tying them together. Here is a shot of It 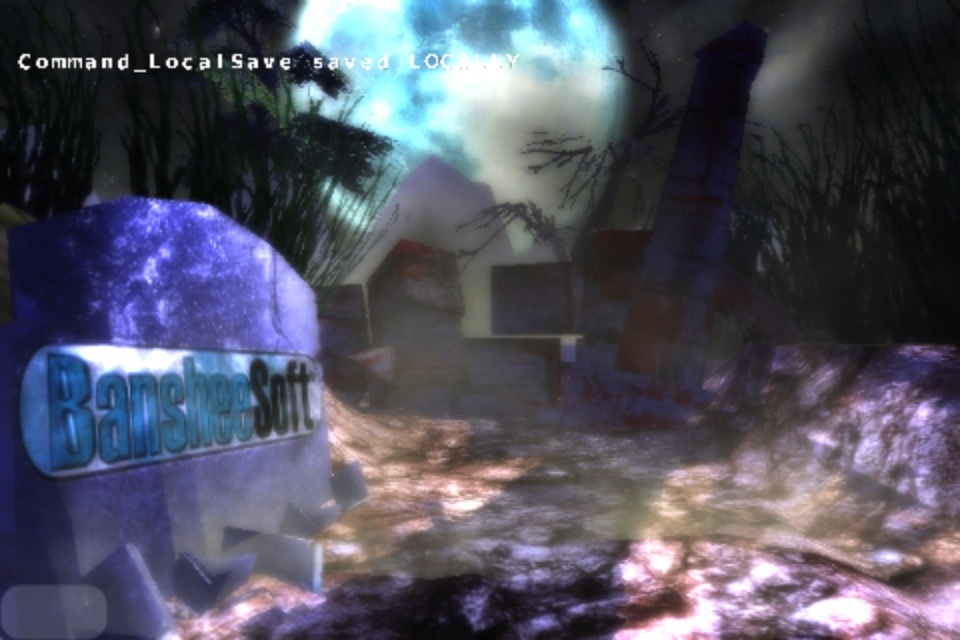 More later as I work!

Fades into a nice fun earth 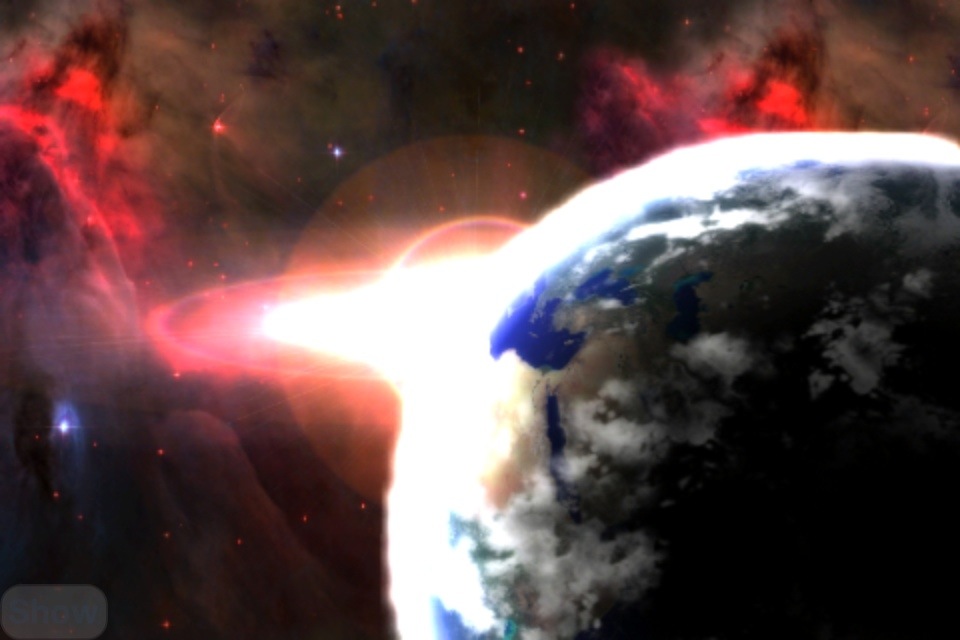 The earth is now a harsh place to survive.. 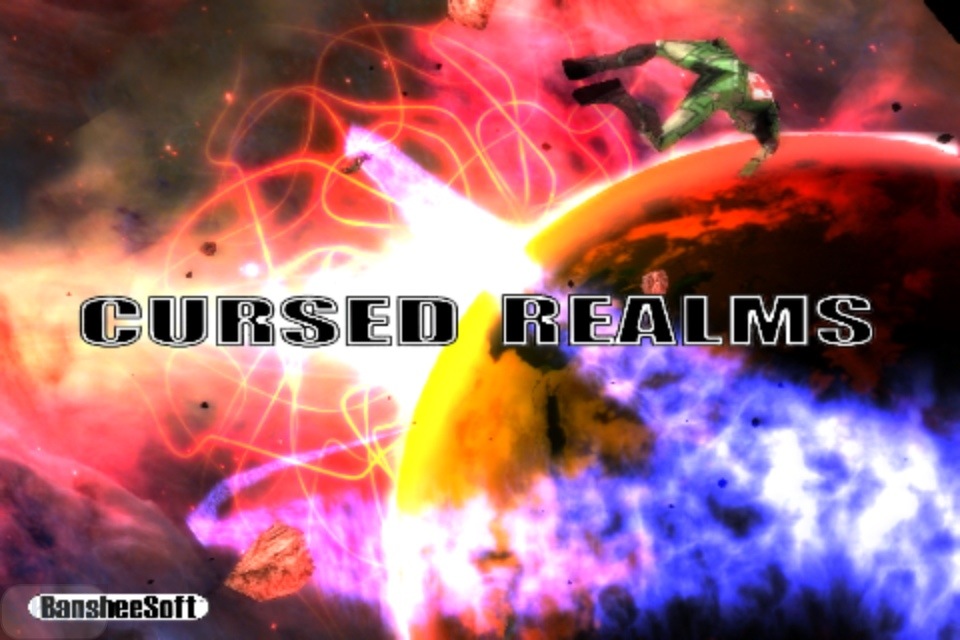 Update 2: Pretty amazing what you can do with the engine now… Here is how the IMO would see the exact same title screen 😉

I am creating the title screen now and will update as I go… first it starts with this..

And some photoshop baby 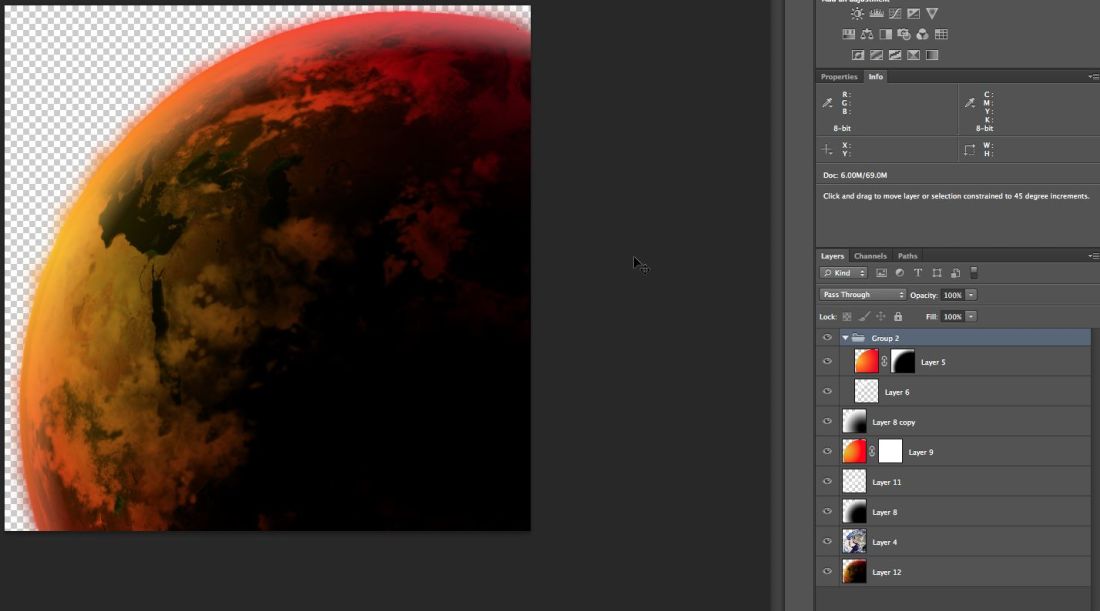 Update: First time totally in game. Now time to tweak. I started first with a vision of what I want in the game then here we are with a first start in game. I want the sun with the arms of energy bigger. the back ground star field to dim towards the star. The earth to be more round. I still want to have arcs of blue flowing energy around the earth. Bodies as if from space ships floating from behind you towards earth. Maybe some ship debris also. I also want explosions under a cloud layer on earth as if war is ravaging the planet as it is in Cursed Realms… a hard place to stay alive.

Next update I will have major tweaks in. =) 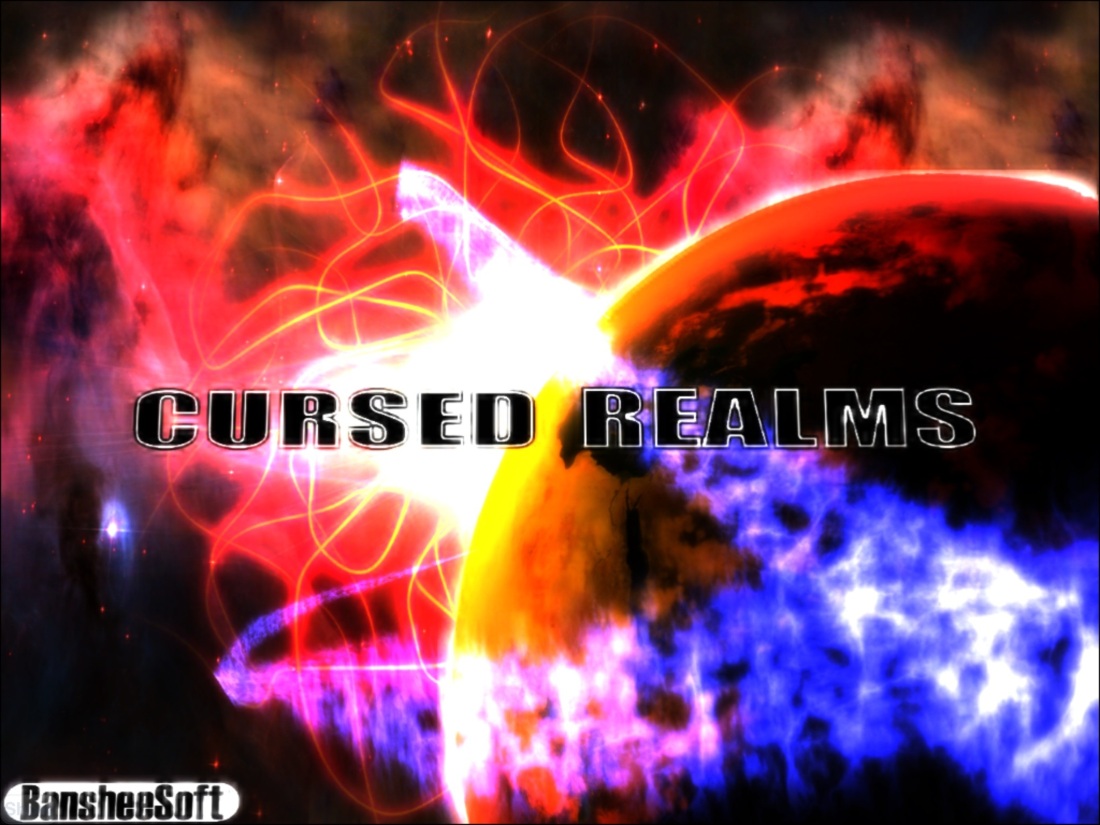